Favourite Covers (and their original images) 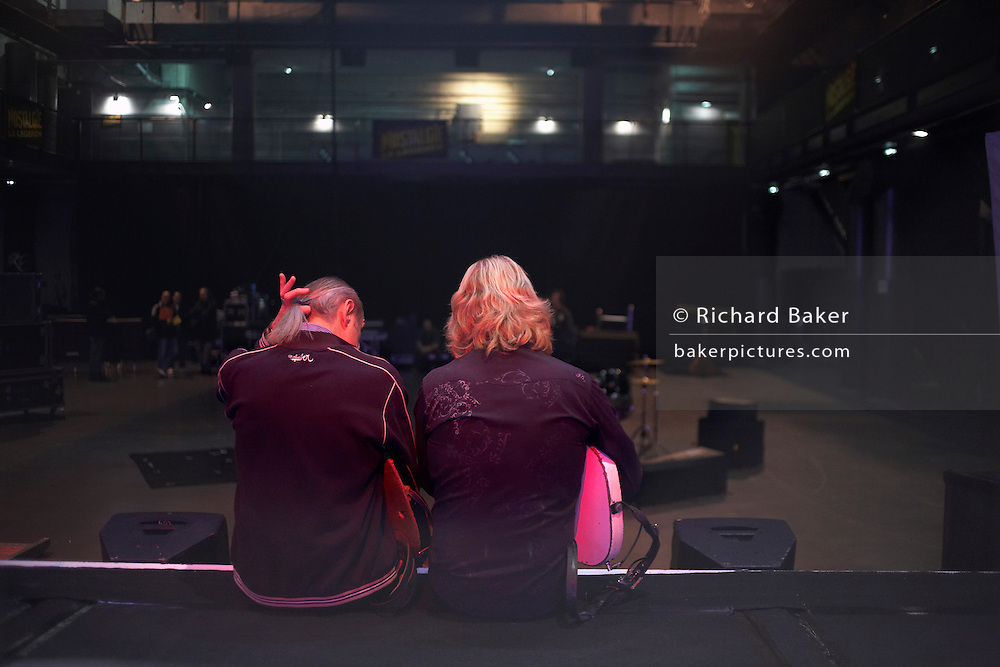