Nelson's Ship in a Bottle 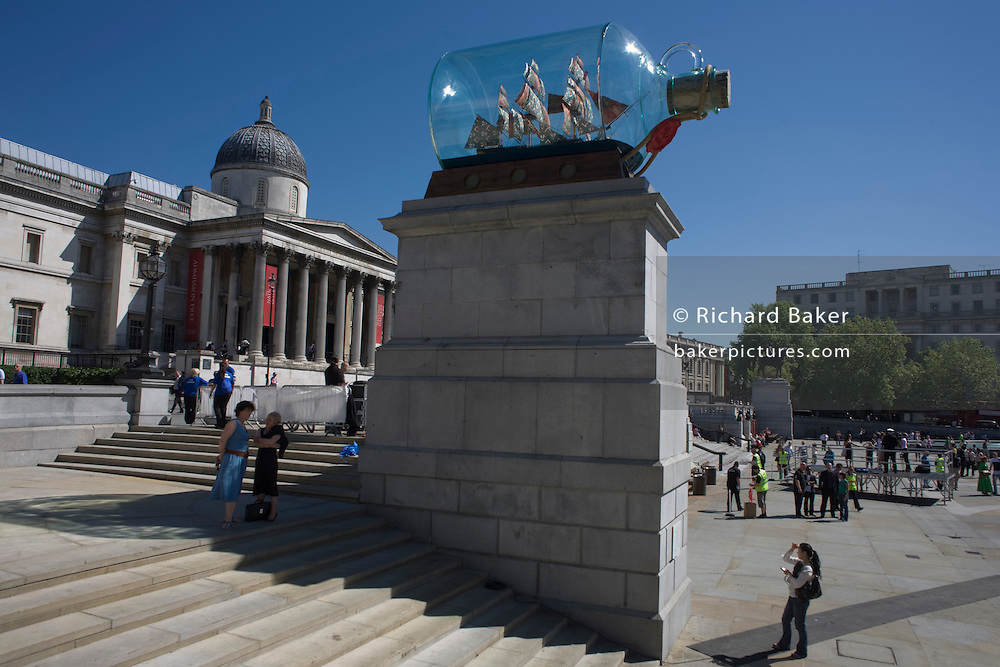