At the base of the Monument which commemorates the Great Fire of London, a courier driver from the United States Postal Service (UPS), stands with his head in his hands as if in reaction to the conflagration behind. Above him is a giant mural, whose huge figures depict the panic and evacuation during the disaster that struck London between 2nd of September and Wednesday, 5th September 1666. The modern man in company uniform is wearing the same brown colours as that of King Charles II and his courtier who are also reacting to the news of the city's burning timber buildings. 13,200 houses, 87 parish churches, St. Paul's Cathedral, and most of the buildings of the City authorities were lost in the high fanned winds. It is estimated that it destroyed the homes of 70,000 of the City's 80,000 inhabitants. The City of London has a resident population of under 10,000 but a daily working population of 311,000. The City of London is a geographically-small City within Greater London, England. The City as it is known, is the historic core of London from which, along with Westminster, the modern conurbation grew. The City's boundaries have remained constant since the Middle Ages but it is now only a tiny part of Greater London. The City of London is a major financial centre, often referred to as just the City or as the Square Mile, as it is approximately one square mile (2.6 km) in area. London Bridge's history stretches back to the first crossing over Roman Londinium, close to this site and subsequent wooden and stone bridges have helped modern London become a financial success. 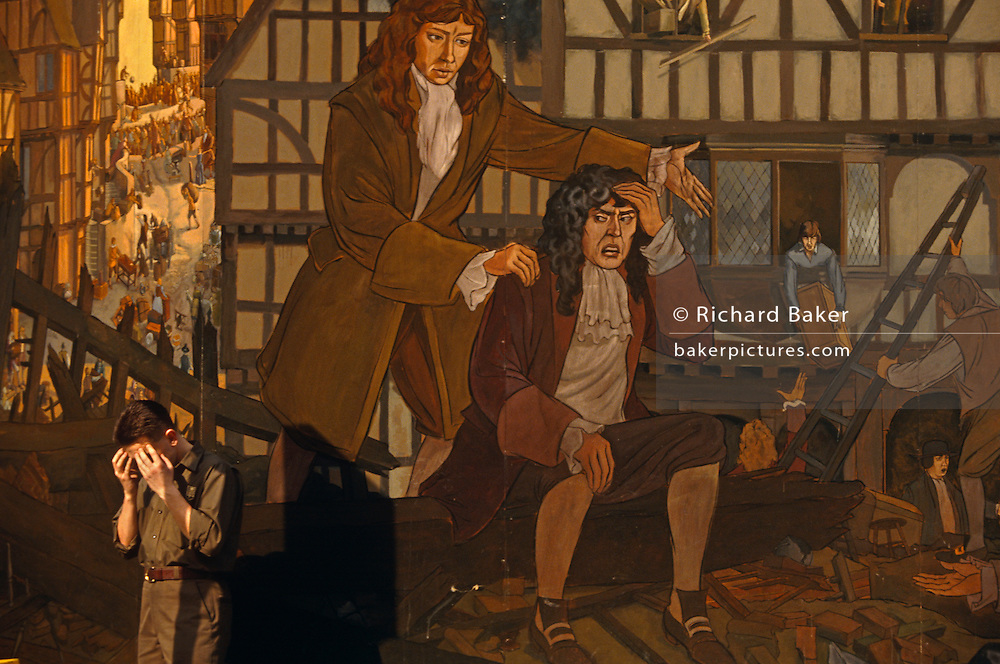