on 25th March, in Everberg, Belgium. 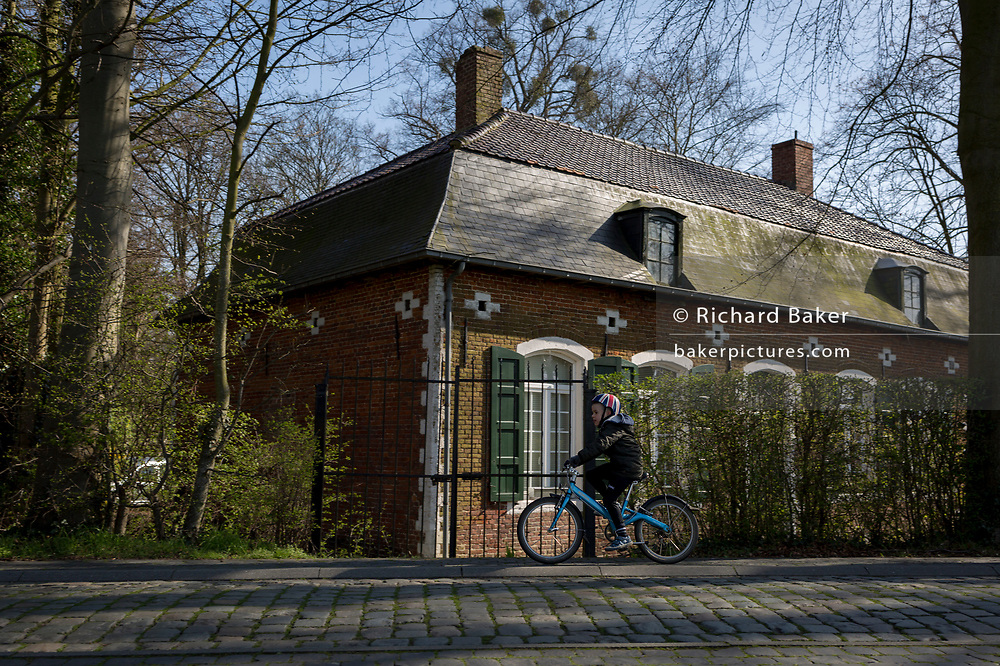