Filename
odeon_cinema01-10-12-2014.jpg
Copyright
© Richard Baker. All rights reserved. No copying, screen grabbing, watermark removal, transmission and no publication without permission from the author.
Image Size
4308x2872 / 3.1MB
odeon cinema outside exterior walls wall name brand logo European Europe UK British Britain English England london & an a at of for with and or
Contained in galleries 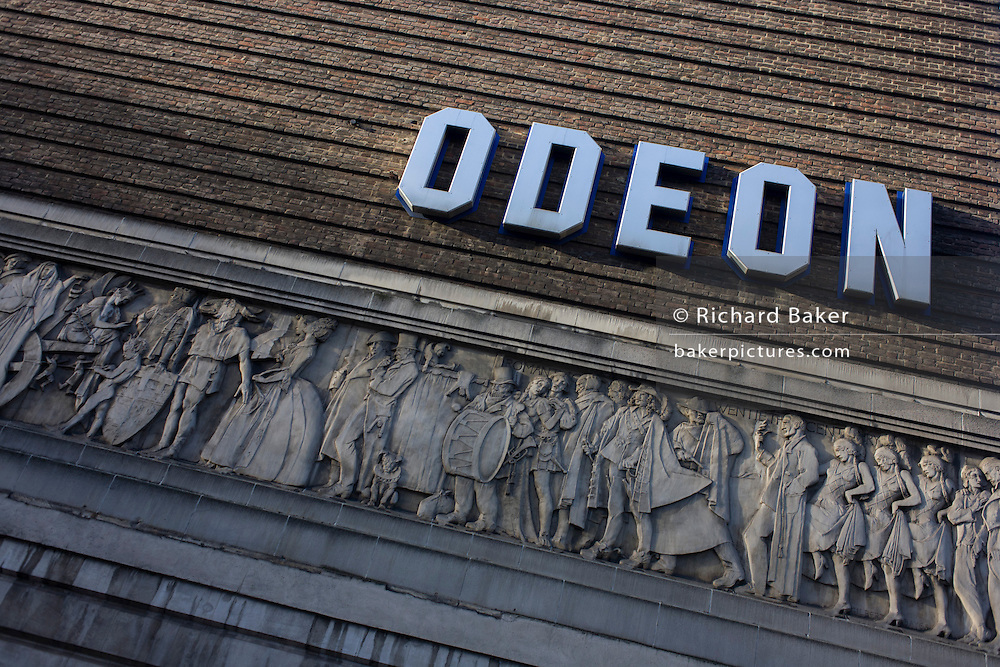