St Columba's church at Gruline, Isle of Mull, Scotland. The building of St Columba’s at Gruline was begun in June 1873, the cost being divided between Captain Parr of Killiechronan and Colonel Greenhill-Gardyne of Glenforsa House. The church was completed in December 1873 and the first service held there in June 1874, with 26 people present for the English service in the morning and 47 for the Gaelic service in the evening. The church and the adjacent burial ground were consecrated on Sunday 4th July 1875 by Bishop George Richard Mackarness (1823 – 1883). It was the first church to be consecrated in Mull for some centuries. There are memorial plaques to these two benefactors on the walls of the nave. In 1893 the Gruline Estate was sold to William and Mary Melles. Much of the woodwork in the church was carved by Mary Melles, including the pulpit and reredos. Daphne Margaret Gough, Mary Melles’s grand-daughter was the only person, it is believed, to have been baptised, confirmed, married and have her ashes buried at Saint Columba’s.(http://www.grulinechurch.org.uk) 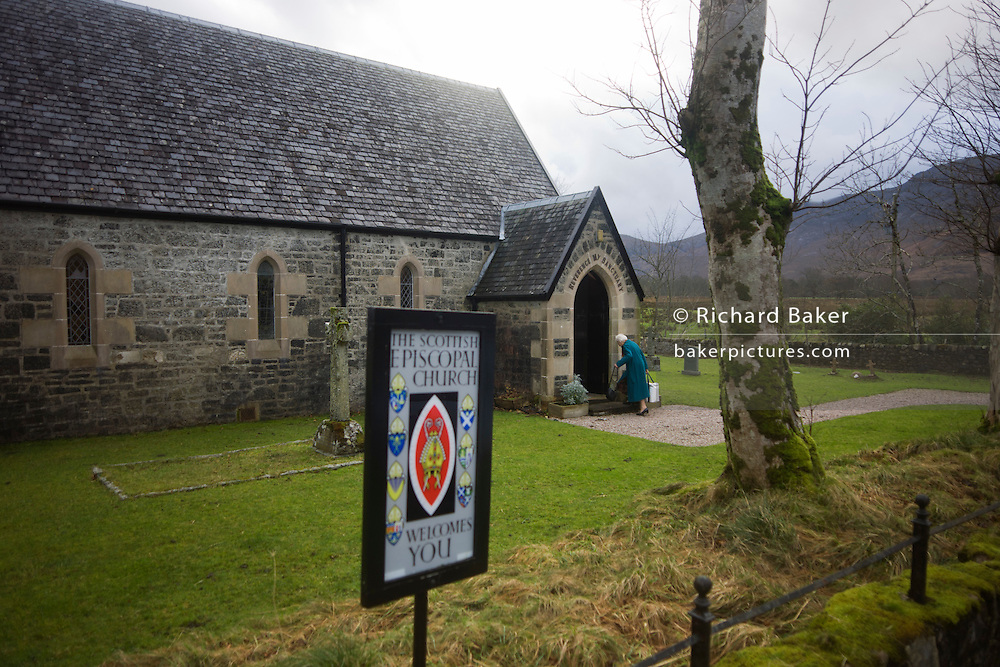